The contract between the parties contained the following provision: The    general contractor shall pay to the subcontractor the amount due “only upon the satisfaction of all four of the following conditions: … (4) the general contractor has received payment from the owner for the work performed by the subcontractor.  RECEIPT OF PAYMENT BY GENERAL CONTRACTOR FROM THE OWNER FOR WORK PERFORMED BY SUBCONTRACTOR IS A CONDITION PRECEDENT TO PAYMENT BY GENERAL CONTRACTOR TO SUBCONTRACTOR FOR THAT WORK.”

It is important to know and understand the nuances of the information or statements contained within an agreement that you are drafting or reviewing.  Just the change of a few words in an agreement can radically alter the risk levels between parties – meaning, will I have to pay a subcontractor for work completed even if I did not get paid from the owner or if non-payment occurs who do I go after – the general contractor or the general contractor’s client.  As they say, the devil is in the details.

Do you need help with subcontractors contracts? 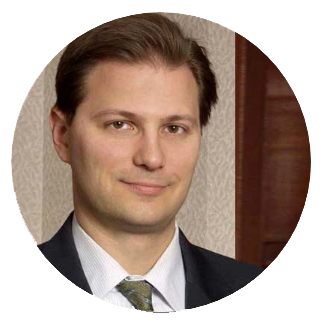 This article does not provide legal advice or create an attorney-client relationship. If you have any questions or would like to learn more about this topic or if you have other legal questions, do not hesitate to contact Chris Corpus, Esq. of Corpus Law Inc at 216-973-2475. Copyright Christopher A. Corpus 2016.
← Contracts And Liquidated Damages Piercing The Corporate Veil – Worried? → 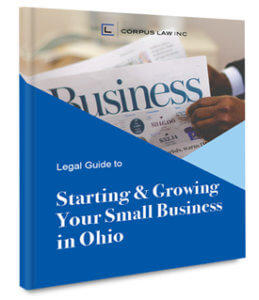